Get fresh music recommendations delivered to your inbox every Friday.

Live at the Makeout Room 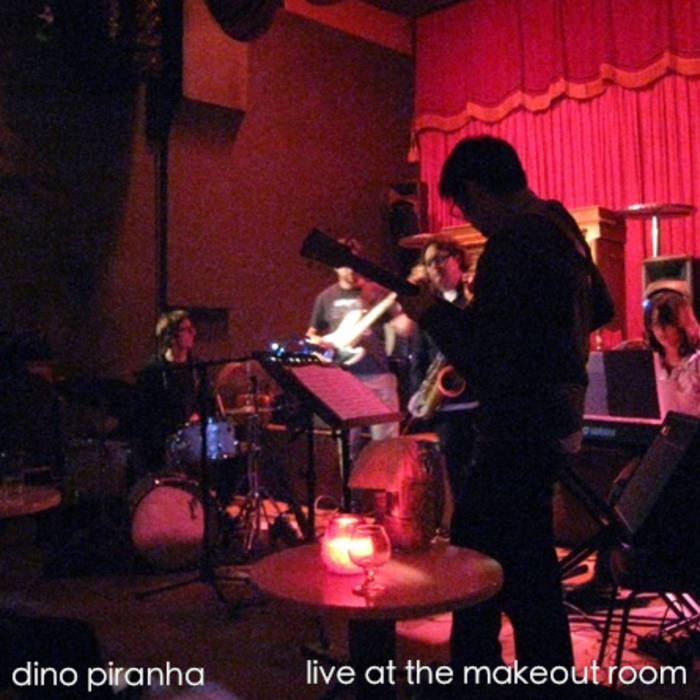 Composed by Karl A.D. Evangelista, except 3 (by Phillip Greenlief)

Filipino-American guitarist/composer Karl Evangelista (b.1986) ranks among a new wave of creative musicians grounded in jazz, 20th century experimentalism, and popular song. Signal to Noise magazine hails Evangelista as "one of the most original instrumentalists and composers of his generation," and as the creative force behind boundary breaking group Grex, Evangelista has been called "essential." ... more

Bandcamp Daily  your guide to the world of Bandcamp